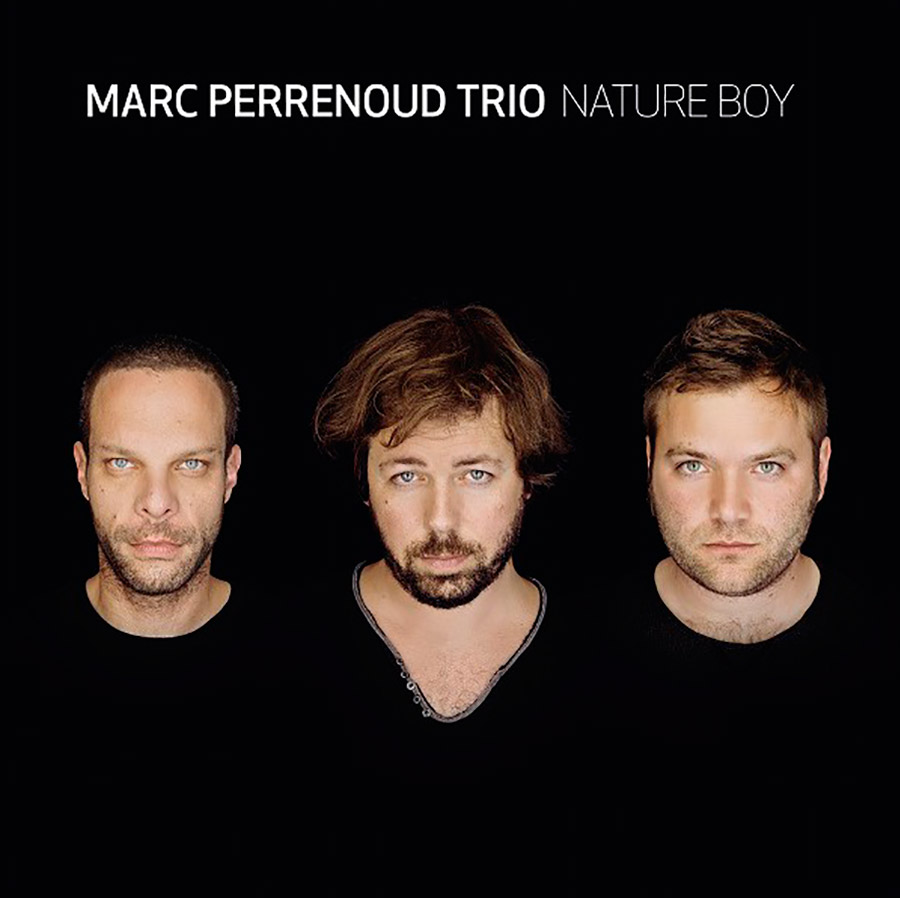 The MARC PERRENOUD TRIO released their fourth CD, «Nature Boy», in autumn 2016. Since the release of «Vestry Lamento» three years ago, the trio has spent a lot of time on the road and has toured extensively. Besides several concerts in Switzerland, in Germany and France, the trio played one of the coveted Late Night Gigs at Ronnie Scotts in London and also performed in China for the first time. In spring 2015, the trio was invited to festivals in Beirut and Amman. Other highlights include the double concerto at the legendary Snug Harbour in New Orleans in autumns 2014 and as a conclusion the unleashed gig at the London Jazz Festival in November 2015.

For almost 10 years, the virtuoso, both elegant and powerful performances of Perrenoud have been supported by bassist Marco Müller from Freiburg and drummer Cyril Regamey from Lausanne. By allowing each other sufficient freedom and challenging each other, a brilliant musical dynamic arises, especially when playing live, which is kindled over and over again. The congenial interaction of the three musicians draws on many sources of inspiration and cannot be pigeon-holed as it is tangibly open to all kinds of influences, not only musical ones, which further develop and characterise the sound

«Nature Boy» is full of energy and emotion. Perrenoud, Regamey and Müller perfectly work together as a unit, “play” with each other, renounce egocentric navel-gazing and only define themselves through their position as musicians. The relationship of nature and humans runs like a golden thread through their latest work. In his compositions, Perrenoud combines powerful bursts of aggression with sensitive tenderness. The result is a new, highly fascinating and authentic culture of improvisation.